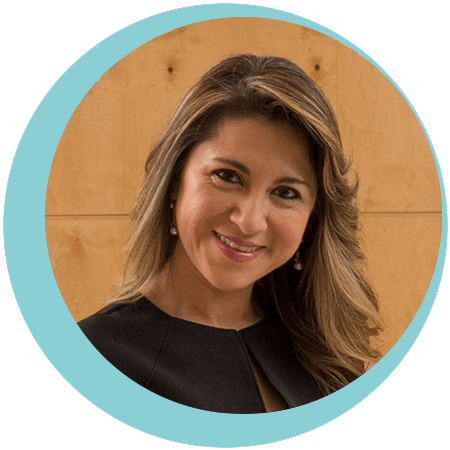 Espinoza is a two- time Emmy-Award winning journalist and television executive that spent over 15 years in the broadcast industry in New York City. She is the recipient of a silver medal presented to her by the United Nations Correspondent ́s Association for her coverage on sustainability, climate change and tourism in Honduras. She is the recipient of a Journalism Scholarship from the National Association of Hispanic Journalists.

Mildred is now the Founder/CEO of Empowering Business Latin America a company leading creative services through EBLA Digital in Guatemala City, Guatemala. She is a trailbrazing woman that made her transition from being an established journalist and television executive in New York to an innovative Entrepreneur/Documentarian and a University Professor of Media and Communication in Guatemala.

“Digital health solutions play a vital role in delivering preventive healthcare for all.” 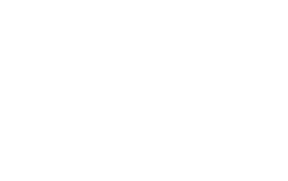 Become part of an exclusive global community of thought leaders and practitioners from the world of Virtual Care.
Enjoy a host of benefits, including access to industry white papers, thought leadership content, and discounts to our training and accreditation programs.