Despite the benefits they generate during the COVID-19 pandemic, virtual health and telemedicine need to overcome challenges to grow in Latin America. One of the most prevalent is the digital divide that marginalizes those who live in the lowest socioeconomic strata and lack access to internet services.

In 2017, the International Telecommunication Union (ITU) estimated that there are more than 200 million people of working age who are digitally excluded in the region. A year later, the Inter-American Development Bank (IDB) reported that 56% of people used the internet, but only 45.5% of households had a broadband connection.

These differences in Latin America are of concern to the United Nations Educational, Scientific and Cultural Organization (UNESCO), which states that “digital inclusion is a crucial element […] in the region, where internet services […] are considered essential to ensure the well-being of citizens”.

Entrepreneur Marcel Roehrs witnessed the backlog when he founded Doctor Online, a platform that connects doctors with patients in Guatemala. “During our early days, smartphone penetration was not that great in the country. We realized that there was a lot of need among people who were not being attended to because they were far away and didn’t have money,” he says.

The inhabitants of the most neglected regions are often indigenous people. Historically, they face more obstacles to receiving medical attention in their countries. One of the reasons for this is that public institutions provide care mainly in Spanish. According to the United Nations Children’s Fund (UNICEF), there are 522 native peoples in Latin America, who speak 420 languages and make up around 10% of the population. 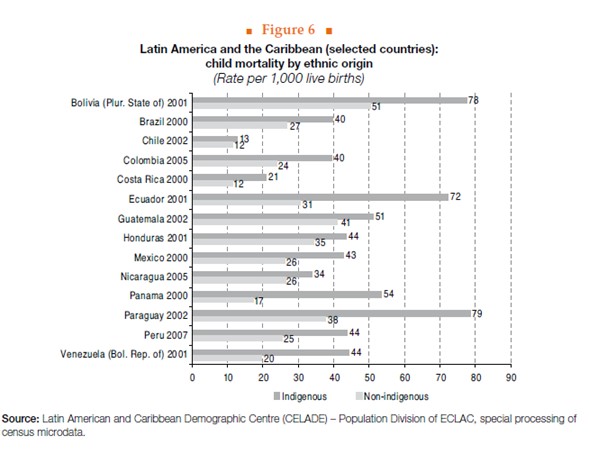 The marginalization of indigenous communities occurs in a subcontinent that is highly unequal in other services such as education, employment, among other variables. For example, according to the United Nations (UN), the poorest 20% of the population keeps almost 4% of the total income, while the richest 20% has a little less than half of the total income.